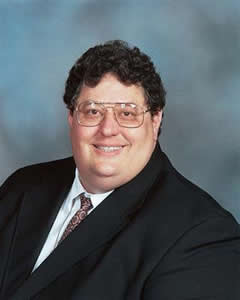 That's what I grew up hearing and like my sister and brothers I spent a lot of time reading about Native American culture and doing Native American projects for scouts and school.

You can see it in me if you look close enough. I can't describe what it feels like and don't know what it would feel like not to be.

I am who I am and part of that is Indian.

My sister goes to powwows every year, talking late into the night, sleeping on the ground, and selling her crafts during the day. Her four daughters grew up dancing and playing and talking with the same people making the same circuit from powwow to powwow and now her grandchildren do the same.

I don't go that far, even though a church I served hosted two powwows while I was there.

For my Creator and for my ancestors who live on through me, I danced.

In the same way that I sing hymns and praise songs on Sunday morning, I danced.

One year my sister was sitting at the CONAM (Committee on Native American Ministries) booth at Annual Conference and I plopped down next to her and said, "You're no more Indian than I am." We both laughed and she said, "I guess that would be right."

Turning to the puzzled faces of those around us she said, "You do know that this is my brother, right?"

What does it mean to be part Indian? It's hard to explain to those who are not.

There are nearly 150,000 people in Illinois who identified themselves as at least part Native American on the last census. There were only 1,000 people who shared my last name on the entire continent.

The real figure for Indians in Illinois is probably closer to half a million or more. Some attend the same church you do. They might even be your Pastor, your Superintendent, your Sunday school teacher, the one who sets God's table for communion, or that unique voice coming from two pews behind you.

Let's face it: our IGRC family is part Indian.

Thanks be to God, we're just who Creator intended us to be.