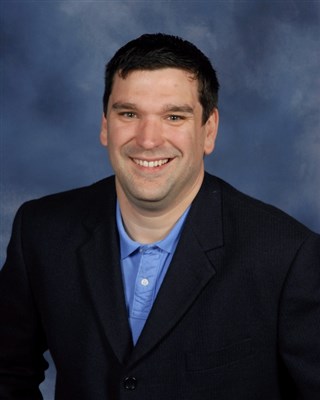 Ordained in 2010, McCoy served for 4.5 years as the pastor of Chenoa UMC before being appointed as the associate pastor of Moline-Riverside UMC. In 2010 he played football for the Twin City Dawgs. He has recently returned from a trip to Liberia and served on the VRD connectional table.