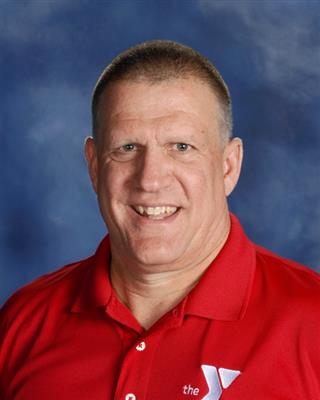 The announcement was made April 20 at Vandalia First UMC, where Grimmett has been pastor for the past six years.  Grimmett succeeds the Rev. Gary Wilson, who has been appointed pastor of Peoria Bethel UMC. Wilson has served as Mississippi River District Superintendent since April 1, 2009.

“Making disciples of Jesus Christ for the transformation of the world is the major focus of Roger’s ministry,” Keaton said in making the appointment. “Roger brings fruitful gifts in administration, teaching, preaching and relationships to the superintendency.”

Grimmett said he see his role as superintendent as one of “providing spiritual support, encouragement and accountability for laity and clergy.”  He added, “I believe in stressing the need for clergy and laity to minister together from the perspective of being in a mutually supportive covenantal relationship. I believe the annual conference exists to serve and equip the local church for the task of making disciples of Jesus Christ for the transformation of the world.”

Grimmett was commissioned a probationary member in the former Central Illinois Conference in 1985 and was ordained an elder in full connection in 1988. He received a B.B.A. in business administration from McKendree University in 1983; an M.Div. from Candler School of Theology in 1986; and a D.Min. in Preaching from Northern Baptist Theological Seminary in 2007.

Grimmett teaches Preaching and Worship in the Course of Study Extension School for part-time local pastors. He has completed Conflict Transformation training and has utilized those skills in the local church. His service beyond the local church includes being a mentor for a local pastor and as an active member of the District Committee on Ministry.

His hobbies include playing guitar, tennis, reading and has a regular exercise regimen five to six times pers week.

Grimmett’s wife, Brenda, is a nurse and active in the local church. They are the parents of two grown sons – Blake and Nathan, ages 26 and 24 respectively.  Both sons live in the Metro East area and work in St. Louis.