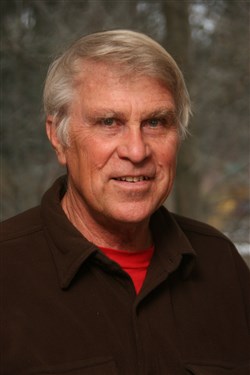 SALT LAKE CITY -- An IGRC clergyman on honorable location is boycotting Brigham Young University's International Law and Religion symposium this week in protest over a college policy toward students who enter the school as Mormons but who then either lose or change their religion during their time there.

Mark Juergensmeyer initially had agreed to speak at the symposium, but withdrew Oct. 2 when he became aware of the policy.

"I do feel badly about the organizers making all those efforts to bring me there, only to have it end with my not coming. But I could not speak at a conference that is devoted in part to religious freedom, at an institution that seemed to be denying that freedom to its own students. I felt in an act of conscience I couldn't take part in such an event," Juergensmeyer said in an interview with the Religion News Service.

Juergensmeyer, a native of Carlinville, became a probationary member of the former Central Illinois Conference in 1963 and a member in full connection in 1965. He has spent all of his ministry in academia and was granted honorable location by the IGRC in 1998. He is a distinguished professor from University of California-Santa Barbara and past president of the American Academy of Religion and the author of Terror in the Mind of God: The Global Rise of Religious Violence, along with many other books.