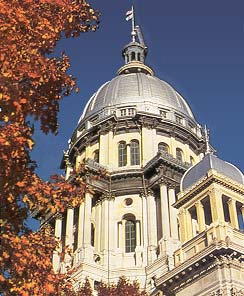 Lessie Bates Davis Neighborhood House is owed more than $1.4 million from the State of Illinois for services that the agency has provided over the past six months. The serious delay in payments from the state has been going on now for more than 18 months. In 2009, the hundreds of United Methodist Churches throughout the Illinois Great Rivers Conference provided support to the Neighborhood House to help it keep its doors opened. Now again, because of the delay in payments from the state, the Neighborhood House is struggling to continue to provide vitally needed services to thousands of children, families, and elderly persons throughout the greater East St. Louis community.