Congregations and United Methodists in the Illinois Great Rivers Conference continued to extend ministry beyond the walls of the church building in 2010, despite economic pressures that could have invited many to turn inward and take care of themselves.

Despite such financial pressures, United Methodists in Illinois continued to open their hearts and their pocketbooks and in so doing, found ministry opportunities in abundance.
The conference finished the 2009 year in apportionment receipts at 90.17 percent – one of the nation’s highest. In 2010, that trend continued upward with receipts rising 1.5 to 2 percent above 2009 levels. As of Nov. 30, apportionment receipts were 1.22 percent ahead of 2009 and was the highest 11-month performance since the merger of the two former conferences.

The year got off to a shaky start when a Jan. 12 earthquake rocked the island nation of Haiti. For United Methodists, the earthquake hit close to home when Rev. Sam Dixon, leader of the United Methodist Committee on Relief, perished in the rubble of the Hotel Montana following the earthquake. Rev. Clinton Rabb, director of the Mission Volunteers program at the General Board of Global Ministries, also died from injuries sustained in the building collapse.
A mission volunteer, Clara “Jean” Arnwine, a member of Highland Park UMC in Dallas, Texas, also died.
The tragedy also had an Illinois connection. Rev. James Gulley, an UMCOR consultant, was also trapped in the hotel debris but was pulled from the crumbling concrete. 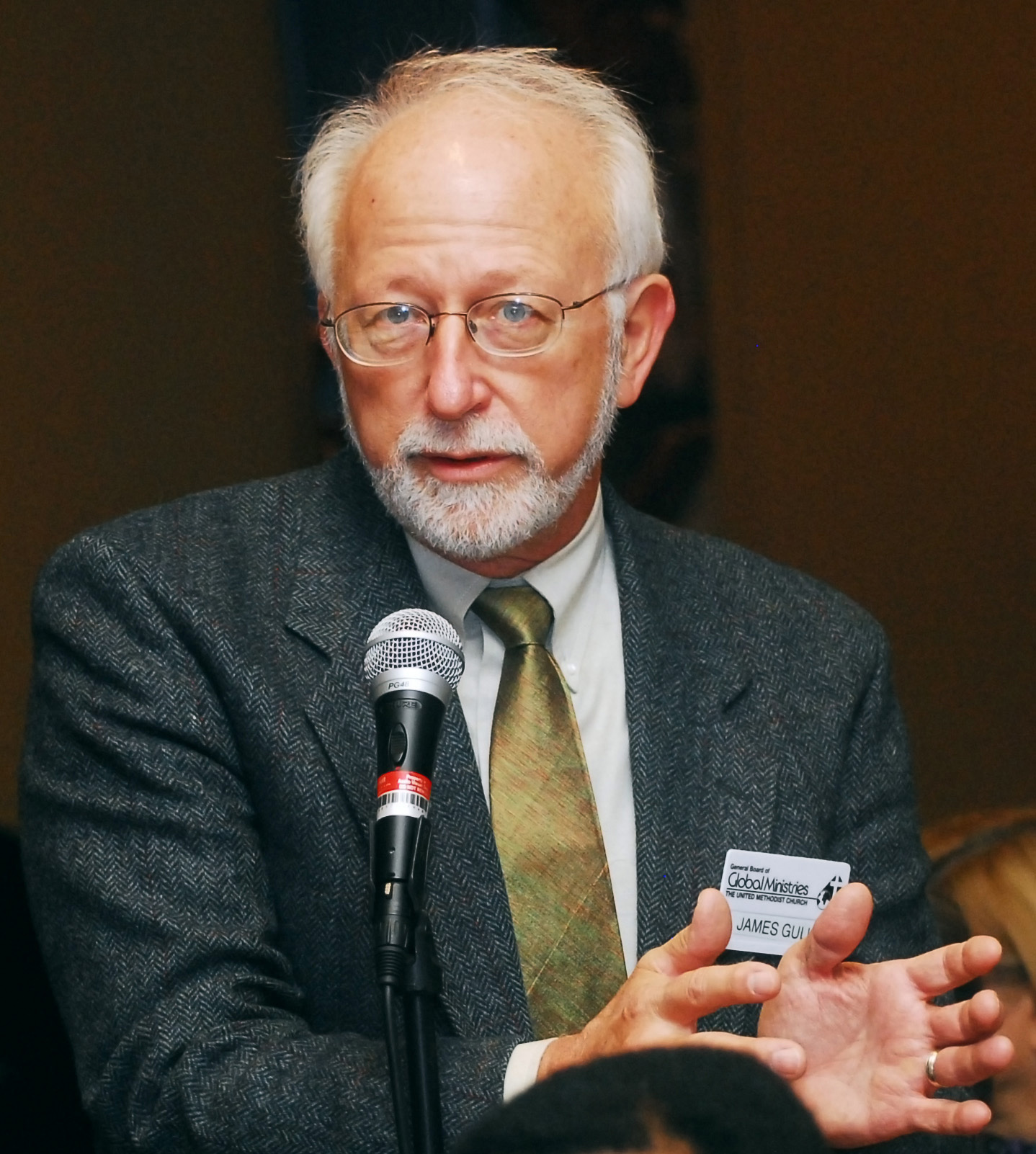 “I have no answer about why I was given the gift of life and Sam and Clint were not,” said Gulley, who was ordained an elder in the former Southern Illinois Conference in 1962 and remained a clergy member of the conference until 1983. “I can’t answer that any better than Job could answer why some people suffer more than others. All I can do is continue to try to use that gift in God’s service in whatever way it is intended. I’m grateful to be alive, and I accept that gift.”
IGRC congregations held bake sales, Zumbathons and took up special offerings to raise critical dollars for the relief efforts in Haiti. As of Nov. 30, IGRC congregations have remitted $770,279 as its part of the larger denomination response to Haiti.
The IGRC has also been present in the disaster response. Within days of the earthquake, the Midwest Mission Distribution Center was mobilized, and working with UMCOR cooperatively, two shipments were shipped with layette kits, health kits and school kits, along with basic health supplies – soap, toothbrushes and toothpaste, infant diapers and wash cloths – for the earthquake victims
A six-month pilot program initiated by UMCOR proved successful and was renewed for a three-year period in October.
Working cooperatively with the Eglise Methodiste de Haiti (EMH), projects were identified and prioritized for the more than 80 Volunteer in Missions teams that traveled to Haiti in 2010 and the more than 150 teams that are the scheduled for 2011.
Three IGRC teams – from Living the Adventure Ministries in Waterloo; McKendree University and Champaign New Horizon UMC – have scheduled team under the plan’s pilot project.
Helping to staff the effort is Susan Meister, former IGRC director of communications, who serves as the U.S.-based calendaring coordinator.