United Methodists have been working to get the death penalty abolished worldwide since they first adopted a resolution at the 1956 Methodist General Conference officially stating the church’s opposition to the death penalty. General Conference is the denomination’s top legislative gathering that meets every four years to consider changes to church law and to take positions on theological and social issues related to the church’s work around the globe. View the church's current position.
This is not the first time Illinois has been in the spotlight over this issue. George Ryan, a United Methodist and former Illinois governor, commuted all 167 inmates on death row to life without parole in 2003.
Quinn made his announcement from the Illinois State Capitol. Ryan received the news from his cell in federal prison. He was convicted of public corruption in 2006.
Ryan and Quinn both reached the conclusion that flaws in the system could lead to the death of an innocent person.
Since 1977, Illinois has exonerated 20 people from death row, including Anthony Porter, who was just 48 hours away from his execution when lawyers won a stay to study whether he was mentally capable of killing. During that time, a group of Northwestern University students gathered information that proved his innocence.
Porter’s case was the deciding factor for Ryan; Quinn referred to the 20 people exonerated as a pivotal factor for him as well.
“That is a record that should trouble us all,” Quinn said. “To say that this is unacceptable does not even begin to express the profound regret and shame we, as a society, must bear for these failures of justice.”
In January, the Illinois House and Senate approved the measure by narrow margins. Rep. Robert W. Pritchard said he was one of few Republicans in the House to vote against the death penalty.
As a lifelong United Methodist, he said he was raised to value life as God’s sacred gift.
“It is not our role to take someone’s life,” Pritchard said. “We are all sinners. We need to share the story of salvation.”
Opponents to the death penalty point out the system discriminates based on race, geography and economic status. They argue that it does not deter crime and that it is a financial burden to states.
Those who support the death penalty say it offers retribution, justice and protection.
People fall on both sides of the issue over whether it should be maintained for the sake of the victims’ families. Executions provide families with ultimate closure but also subject them to decades of appeals. 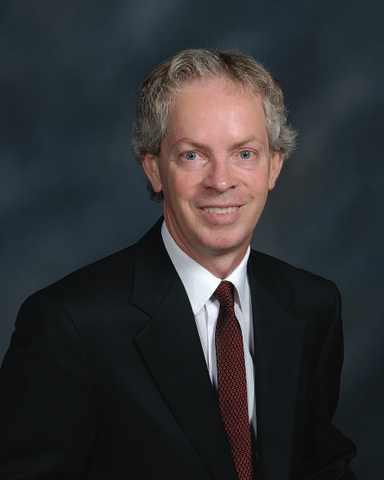 Christians can honestly disagree on the death penalty and could point to scripture to support both positions, said the Rev. Stan Irvin, pastor of Carrier Mills (Ill.) United Methodist Church. Irvin was a prosecutor for 16 years before he felt God was calling him to ordained ministry.
“When I began prosecuting homicide cases, I had no feeling one way or the other. I was sort of apolitical. It was the law, and our job was to enforce the law,” he said. “As I went through prosecuting on numerous homicide cases, I did begin to formulate an opinion and that was to be opposed to the death penalty.”
Irvin said he was ready to go to trial twice when the defendants were proven innocent. “There are just cases where prosecutors can do their best, but mistakes happen,” he said.
In the more than 1,000 person whom Irvin was involved in sending to prison and the 400 cases Irvin tried, many of those defendants were young people under the age of 21. Twice he had a defendant who was 13. “Eventually, the feeling came that I would rather try to be involved in helping — particularly teenagers — rather than sending them to prison.” 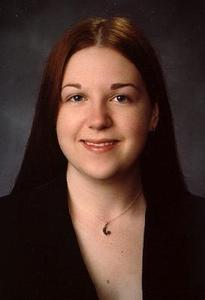 That was the day Steven Kazmierczak walked into a classroom at Northern Illinois University with several guns. He killed five students before killing himself. Among the dead was Ryanne Mace, Palmer’s 19-year-old granddaughter.
It was reported later that Kazmierczak had a history of mental illness and had stopped taking his medication at the time of the shootings. His suicide meant he never had to stand trial and answer for the killings.
But even if he had, Palmer and his family would not have wanted him to get the death penalty. 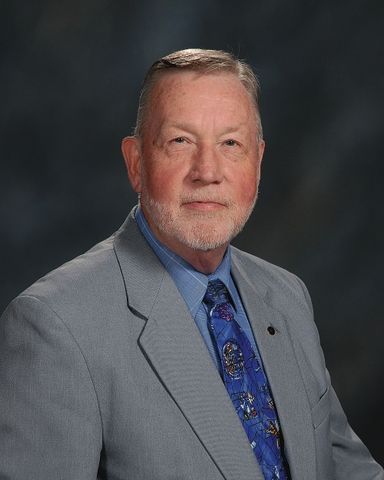 Palmer, chair of the Board of Church and Society for the Great Rivers Annual (regional) Conference, actively participated in getting the death penalty abolished in Illinois.
“It has been shown now here in Illinois that several people on death row were actually innocent. Why would we take the chance to murder an innocent person by the state?” he asked. “The personal tragedy that we felt in the family forced us into more thinking about the death penalty and how society should respond to criminal action.”
Mary Mace, Ryanne’s mother, said she opposes the death penalty because it takes too much of taxpayer’s money and it keeps the offender’s name in the press.
“It is a slap in the family’s face that he is getting all that attention,” she said. “The less attention the offender receives, the better. Let ‘em rot in jail is my opinion.”
Mace has become active in advocating for gun-control legislation.
“In my daughter’s case, I will never know if the gunman had been thwarted from getting his guns legally would he have had the wherewithal to find them on the black market,” she said. “He was mentally ill; he apparently had some significance with the date, Valentine’s Day, when he committed the crimes. If he had just been delayed, maybe he would have given up, I don’t know. Those are questions I shouldn’t have to plague myself with.”

Illinois is the third state in the past four years to abolish the death penalty. Connecticut, Kansas, Montana and Maryland are debating the issue now, and United Methodists in those states are adding their voices to support abolition.
“Illinois continues the thinking that the death penalty is really no longer necessary to provide public safety,” said Bill Mefford, director of civil and human rights at the United Methodist Board of Church and Society. Violent crimes have not increased in the states where the death penalty has been abolished, and some states with the death penalty have the highest murder rates, he added.
“I recognize the pain that some victims’ families have expressed over this decision,” said Michael Mann, associate director of mission and advocacy for the Northern Illinois Annual (regional) Conference.
“At the same time, I agree with our bishop, Hee Soo Jung, who said, ‘The death penalty goes against our deepest theological convictions that every human life is sacred and that the gift of forgiveness is available to all without exception.’
“That sacredness of human life,” Mann added, “extends to murder victims as well as those who commit heinous crimes.”
*Gilbert is a multimedia reporter for the young adult content team at United Methodist Communications, Nashville, Tenn.