Extravagant Generosity: My Itineracy as an Army Chaplain 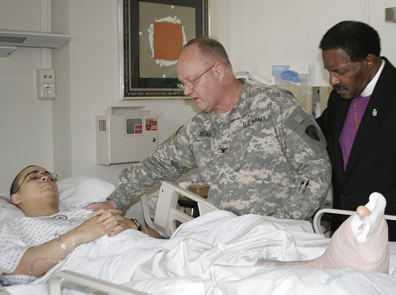 It’s been a little less than 29 years when I answered the specific and nuanced call to serve as a military Chaplain. It has always been and remains a “grace work”. Short the period of time that I was treated for leukemia from May 1992 with retirement in August 1992, and then my subsequent return to active duty in November 1994, it has been continual service. I am at 26 ½ years of service to our God, our Church and our Nation and still feel that this is what God is calling me to.