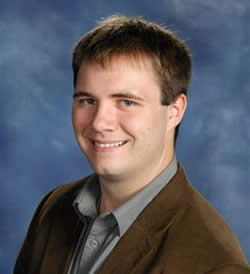 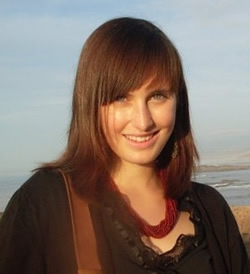 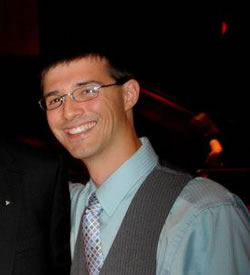 NASHVILLE – The General Board of Higher Education and Ministry has announced three individuals have been awarded Merit Scholarships for the 2014-15 school year.

Awarded $700 was Anthony Harrison of Normal First UMC, who also received a $1,000 United Methodist General Scholarship. He is currently enrolled at Boston University School of Theology, where he is completing his studies in theological education.

Brittany Kotlar was awarded a $500 merit scholarship to continue her studies toward ordination as a deacon at Candler School of Theology, Emory University.

Andrew Black, was the third Merit Scholar, receiving a $500 merit scholarship in addition to a $2,000 Special Seminary scholarship. Black is in his third year of seminary at Garrett-Evangelical Theological Seminary and serves as pastor of the McDowell UMC in the Vermilion River District.

Merit Scholarship funding is derived from the conference’s share of the United Methodist Student Day offering. The 2014 observance will be on Sunday, Nov. 30.

The three were among 11 who received financial aid through the GBHEM Office of Scholarships and Loans for a total of $11,300.
Those receiving awards from the IGRC include: