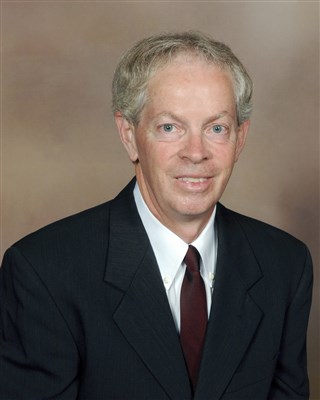 “Stan is a prayer warrior with a pastor’s heart,” Beard said of Irvin. “He has a love and a care for the local church. He is compassionate and caring while at the same time, possessing the ability to make difficult decisions.”

Irvin is a former prosecuting attorney who served in the Kings County District Attorney’s office for eight of his 16 years where he prosecuted cases involving what he called “the worst in society and people.”

But a persistent call to ministry led him to make a career change and move back to Illinois.

“It brought about a bit of a personal attitude change,” he told the Southern Illinoisan newspaper in a 2014 interview. “In prosecuting, your nature is more aggressive. You must have sort of a killer instinct, and then suddenly I was immersed into a culture of love and forgiveness. It was both a culture and an attitude change.”

He says the transition has made him more of a complete person, and he’s still able to use some of the same skills he learned as a prosecutor.

“I still carry over to the sanctuary the skills I learned in the courtroom, such as conviction, letting people know what you believe, and persuasion. Plus, the juries I worked with were highly mixed ethnically, and that’s helped me work with people from different backgrounds.”

Working with a wide range of people and projects, Irvin has served on several mission trips to Nicaragua to volunteer at an orphanage.

He is former associate pastor of Bloomington Wesley UMC (2004-2009) and currently pastor of the Carrier Mills UMC, where he has served the past nine years.

He has served on various conference committees, including chairing the conference Personnel Committee, Counsel for the Church and chair of the Conference Committee on Investigation. He is currently a vice chair of the Southern Illinois University Wesley Foundation Board of Directors and a member of the Beulah Holiness Camp Board of Trustees. 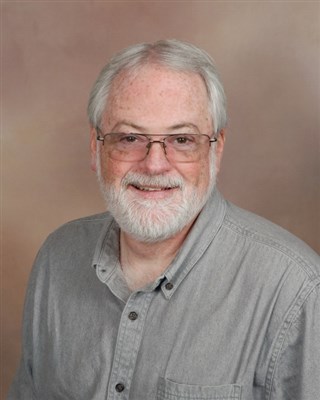 James Barnett calls himself a child of the Conference.

“My father (the late James F. Barnett) was a United Methodist pastor and as an infant, I was baptized by Bishop Charles Brashares at the 1959 Southern Illinois Annual Conference,” Barnett said. “My entire life has been spent in the nurture of the church.”

“Jim Barnett is a ‘home grown’ product of the IGRC and its predecessor Conferences,” Beard said. “Jim has a wealth of experience and is widely respected as a down to earth leader. He is active in a variety of community activities and ministries. Jim has a servant’s heart and a passion for Jesus Christ.”

Barnett sees this appointment as an opportunity to give back.

“I have been given so much from the Annual Conference throughout my life,” he said. “As a way of giving back, I long to see the Annual Conference even more fully engaging in transformational ministry with the District, local churches, and the people of The United Methodist Church and their communities.”

“I appreciate the fact that Jim is a “straight shooter” that knows how to tactfully say and do what is required,” Beard said. “Jim is a hard worker with a proven track record of effectiveness. He knows The United Methodist Church from the inside out and is committed to seeing the church preserved and renewed.”

Serving nearly 35 years in the former Southern Illinois Conference and the IGRC, Barnett has served pastorates at Olney First (Associate)-Chauncey; Carterville First; Centralia First; Robinson First and for the past 16 years, Pinckneyville.

A graduate of McKendree College with a degree in Administration of Justice and Perkins School of Theology, Barnett has served on various conference committees dealing with youth and young adults, and in the Conference Camping program.

Within communities where he served, Barnett was active in the Emergency Services and Disaster Agency in Crawford County and later Emergency Management Association and City Police Auxiliary in Pinckneyville. He also was a candidate for state representative to the Illinois General Assembly while in Robinson.

Son of Ethel Barnett and the late Rev. James F. Barnett, he is married to Lynette Barnett, who currently serves the Zeigler-Royalton charge in the Cache River District. They are the parents of four grown children and have two grandchildren.