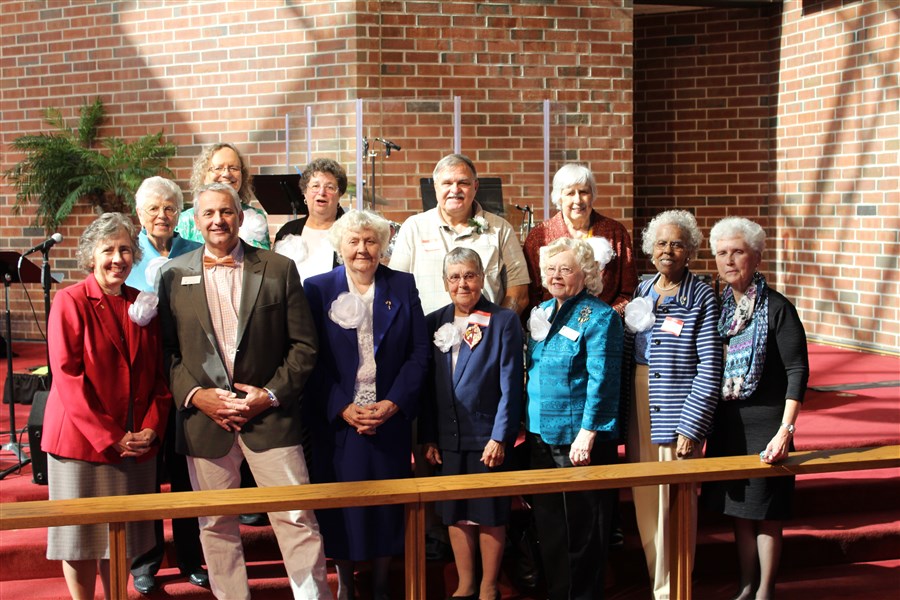 The day’s theme was A Call to Action: Yesterday, Today and Tomorrow.