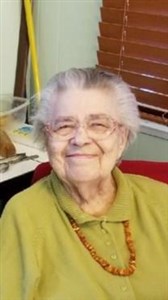 Rev. Wahl was a missionary to Malaysia and then served in the Northern Illinois Conference before coming to Central Illinois to serve at Latham, Niantic, Colchester and Lewistown.  He retired in 1971.  He died in 2007.