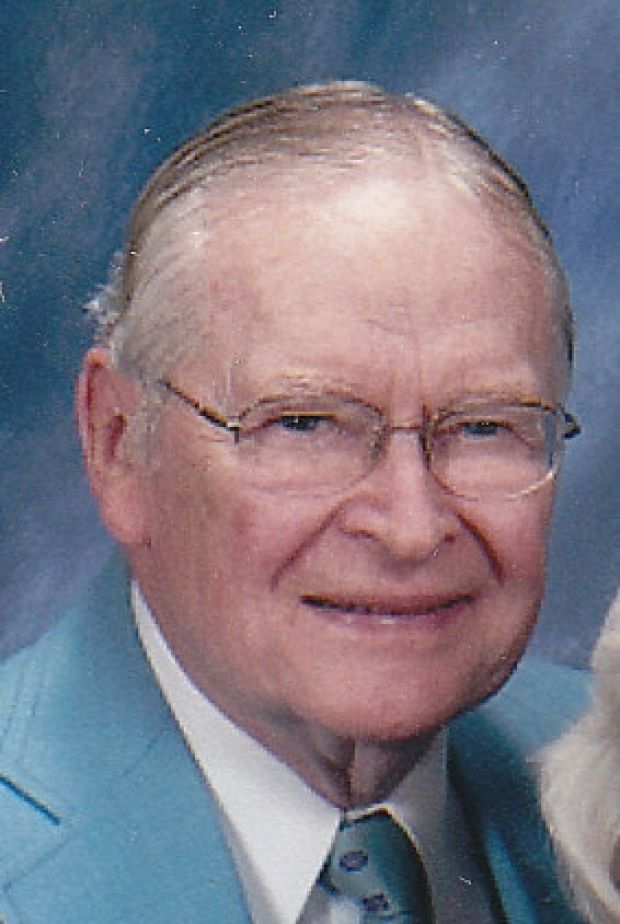 He is also survived by three granddaughters, Meg Anderson, Loda, and Kira and Haley Dees, Normal; and a sister, Frances Foster, Champaign.

He had three brothers who preceded him in death: Jesse W. Dees Jr., Sherwood Dees and Lloyde Dees.

He was a clergy member of the Illinois Great Rivers Conference serving in ministry for more than 50 years. He also served as a board member to a variety of United Methodist agencies.

David graduated from Illinois Wesleyan University in 1949, and Garrett Biblical Institute in 1953. He was a great fan of the IWU Titans basketball team for seven decades.

He served as member of the board of trustees of IWU and was named a member emeritus. For many years, he was a member of the Bloomington Kiwanis Club.

Visitation will be from 8:30 to 10 a.m. Saturday at Wesley United Methodist Church, Bloomington, with service to follow at 10 a.m. The Rev. Camilla Hempstead and the Rev. Ken Dees will officiate. Burial will be at Mount Hope Cemetery, Champaign, following service.

Memorials may be directed to Wesley United Methodist Church, Bloomington, or IWU. Calvert & Metzler Memorial Home, Bloomington, is in charge of arrangements.