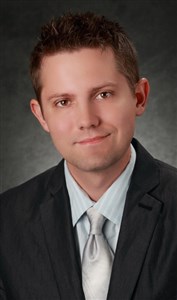 Rev. Dr. David P. Melvin, 36, of Peoria and formerly of DuQuoin, passed away on Tuesday, June 18, 2019, at the Unity Point Health Methodist, in Peoria, Illinois

Rev. Melvin was preceded in death by his father.

Funeral services will be held at 2:30 PM, Saturday, June 22, 2019, at the United Methodist Church, Steeleville, with Rev. James Tinzmann officiating, burial will follow at the Union Cemetery, Sparta. Visitation will be held on Saturday at the church where friends may call from 10 AM to 2:30 PM. Memorials may be made to a Love Fund for the Family. Wilson’s Funeral Home in Steeleville is assisting the family with arrangements.