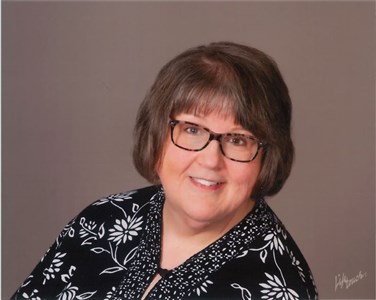 She was involved in the following:

Trustee of the Wesley Foundation at the University of Illinois.

Director of the Board of the United Methodist Ministries Credit Union

Numerous Conference Boards and Committees of the IGR Conference of UMC

Member of The Alumni Assoc. of the University of Illinois

She was an avid fan of the Chicago Cubs and University of Illinois Sports.

Her parents and stepmom, Judy Gandy-Pogemiller, preceded her in death.

Memorial Services will be held at Wesley Church and Foundation in Champaign, IL on June 15, 2022 at 3:00 pm with Revs. Dan and Gay King Crede presiding. Cremation Rites were afforded and inurnment will be at Wesley Foundation Urbana/Champaign with a private family service.

Memorials may be directed to The Wesley Foundation – Champaign, IL or the Preacher's Aid Society.