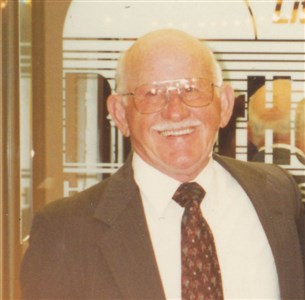 He proudly served in the U.S. Navy during World War II.  Paul returned home and began working for the New York Central Railroad.  Just as he received his engineer certificate, he was called to the ministry attending seminary school in Vincennes, Indiana, where he became an Ordained Minister.  He then served as a reverend for the next 50 years for the United Methodist churches, but continued ministering for the rest of his life. Paul loved music and fishing, had a knack for making people laugh but more than anything loved serving his Lord.  He was also a member of the American Legion.

Expressions of sympathy may take the form of contributions to Wabash Area Vocational Enterprises, Inc., 1420 W. 3rd Street, Mt. Carmel, Illinois  62863.  Envelopes will be available at the church.

Condolences may be made online at www.short-cunninghamfh.com