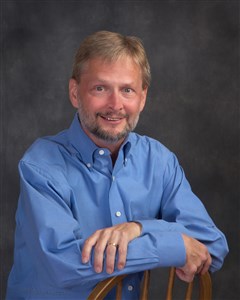 Scott was preceded in death by his mother and a sister, Susan Louise Walters, and a baby in infancy.