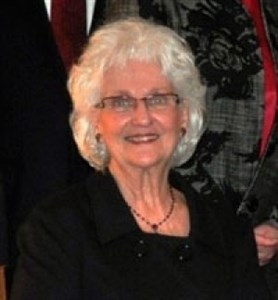 She was born on April 20, 1930 in Wabash County, the daughter of Willard Hipsher and Inez (Thompson) Hipsher.

Gretchen was best known for her unending devotion and faithful commitment in serving the Lord, her family, her friends and her work. She spent the last 7 years working as the Office Manager for Wabash County Chamber of Commerce. Gretchen also worked as a part-time Office Assistant and Greeter for Short-Cunningham Funeral Homes for 13 years.

She was a member of, and pianist for, the Adams Corner Church. Gretchen also served as an Officer for the United Methodist Women Organization and Cunningham Children’s Home.

Funeral service will be at 1 p.m. on Thursday, June 7, at Trinity United Methodist Church, with burial following the service at Adams Corner Cemetery.

Arrangements by Short Funeral Home in Mt. Carmel. Condolences may be made online at www.short-cunninghamfh.com