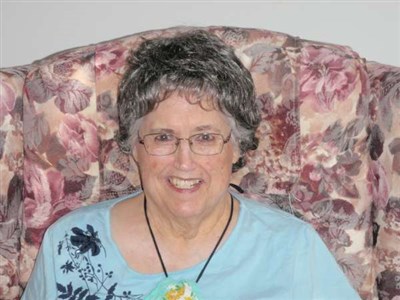 Helen L. Robertson-Acevedo, 86, of Sherman died at 4:10pm Monday, April 5, 2010 in South Bay Hospital in Sun City Center, Florida.
Funeral services will be Saturday, April 10, at 11am at the Watson United Methodist Church. Call from 5-8pm Friday at Pagel Funeral Home in Edgewood and after 10am Saturday at the church. Burial in Mason Cemetery. Memorials to Watson United Methodist Church or Harvest United Methodist Church, Edgewood.
She was born October 7, 1923 in Woodbine, Iowa, the daughter of Charles T. and Mabel R. (Hinkle) Michael. She married Rev. Oscar "Toby" Robertson on October 5, 1940 in St. Charles, Missouri and he preceded her in death in 1990. She then married Anthony "Tony" Acevedo on December 23, 1996 in Bartow, Florida and he preceded her in death in 2000. She was a retired office manager at Martin's IGA in Effingham and a member of Mason United Methodist Church.
Survivors include one son, Michael Robertson and wife Patsy of Mason...one daughter, Betty Husky and husband Terry of Sherman...one son-in-law, Michael Endebrock of Effingham...two brothers, Charles Michael and wife Iris of Texarkana, Texas, and Thomas Michael and wife Donna of Stewardson...11 grandchildren...and 14 great-grandchildren.
She was preceded in death by her parents...her two husbands...two infant brothers...and two infant sisters.