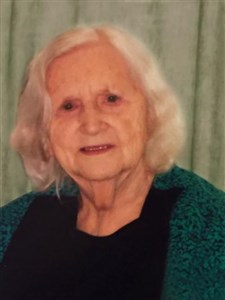 Lenora was preceded in death by her husband: Rev. Harold Carrell; two sons: Edwin and Paul; and three brothers: Everett, Robert, Gilbert; and one sister: Esther.

She enjoyed her role as the wife of the pastor, working with children, leading Bible studies and planning and organizing special events for the children in her neighborhood.  She loved gardening and cooking, especially participating in church dinners and the quilting groups.