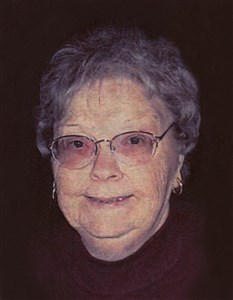 Della JoAnn Jones, age 79, of Salem, died Sunday morning, March 1st, 2015 at Doctors Nursing and Rehabilitation Center in Salem. She was a teacher, a very active Pastor's wife, and a member of the Grace United Methodist Church.

Della JoAnn Jones was the daughter of Herman Cagle and Ida (Keller) Cagle on March 6th, 1935.  SHe married Dwight Jones of Salem on December 13th, 1957 in Atlanta, Georgia and he survives.  She was preceded in death by seven brothers and a sister.