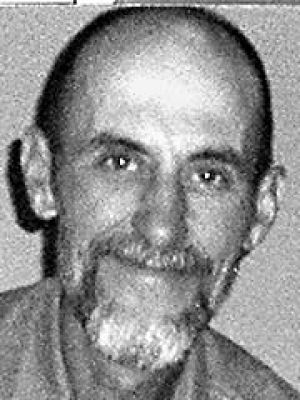 Paul Arthur Gebhart, 62, of Edinburg, passed away Thursday, May 23, 2013 at 7:17 a.m. at his residence in Edinburg. He was born October 30, 1951 in Taylorville, IL. The Son of Arthur and Ruby (Young) Gebhart. He married Cindy Garinger in 1973 in Champaign, IL and they were later divorced. He worked as a lifelong farmer. He was a member of the University of Illinois Livestock judging team, Varsity Men’s Glee Club and Theta Xi Fraternity. He was also the past president of the Christian County Farm Bureau, founder of one of the regional II organic growers, past president of IL Stewardship Alliance, OMNI Ventures, Illinois Sustainable Agriculture Network.