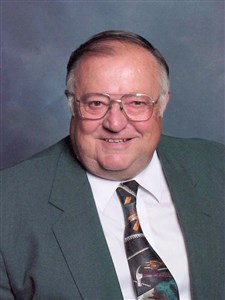 He married Phyllis Ann Smith on June 14, 1953 at the Niantic Christian Church in Niantic, Illinois.

Pastor Bob is preceded in death by his parents and one sister, Rosalee Warren.

Rev. Paulette Cott will be officiating.