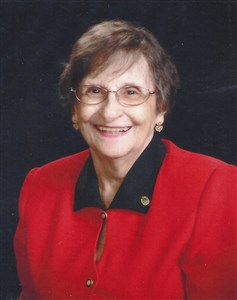 Services will be held at 3 p.m. Sunday at Harre Funeral Home in McLeansboro, with Rev. Russell Anderson and Rev. Jim Peak officiating. The Order of Eastern Star Service will be conducted by Lodge 783 of Norris City.

Friends may call from 12 to 3 p.m. on Sunday at the funeral home.

Memorials may be made to First United Methodist Church of McLeansboro.