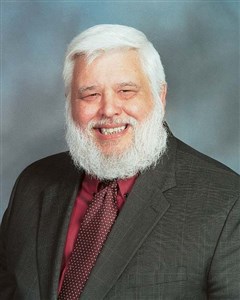 Private memorial services with the family will be held at a later date.

Kelly was passionate about his faith in the Lord. Being called by God to serve and spread the word of God, Kelly was a minister for the United Methodist Church for 37 years, serving in Cairo, Geff, Oblong, Phillipstown, Goreville, and Decatur, Illinois.

Kelly enjoyed going to Disney World with his family and collecting Disney memorabilia and watches. Christmas was his favorite time of the year. Kelly treasured playing Santa in every community he lived and served.

Kelly will forever be remembered for his quick wit and humor. Kelly was always there for those who needed him for a laugh or a cry. His love of the Lord was clear through his interaction with everyone around him. Kelly was a cherished husband, father, brother, grandfather, and friend. He will be forever loved and missed by all those fortunate enough to cross paths with him.