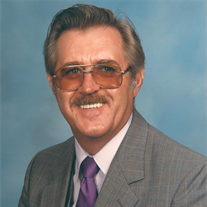 Kenneth was a retired United Methodist Minister; serving at various churches, including Browns and Bone Gap. He was a member of the National Guard. His hobbies included golf and restoring vehicles.

Preceding him in death were his parents; wife, Lois; and one brother, Finley Provines.