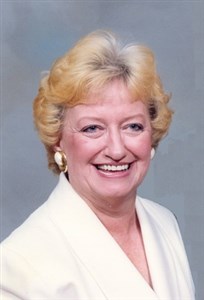 A Celebration of Life will be held on Thursday, July 13, 2017 at 11:00am at Macon Methodist Church in Macon, IL with a visitation one hour prior.  Burial will be in the Masonic Cemetery in Moweaqua, IL.  Memorials may be given to Cancer Care Specialists of Decatur.

Martha was born on December 11, 1936, the daughter of Arthur William and Stella Violet (Schmahl) Hoewing.  She married Elmer Gene McDaniel on June 8, 1956 and he has preceded her in death.  Martha was a retired Methodist minister.

Martha was preceded in death by her parents, husband Gene, and one sister, Melody Ann.