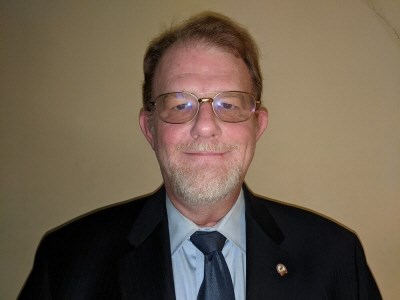 Rodney Keith Ferguson (Norvell) of Winthrop Harbor, IL, age 53, died suddenly at home on March 31st, 2022. Rod was born February 26, 1969 in Iowa City, Iowa to Janet and John Norvell. After graduation from North Scott High School in Eldridge, Iowa, Rodney enlisted in the United States Navy, where he served for four years. He married Anne Ferguson on January 6, 1990 in Champaign, IL. She survives. For many years Rod was active in the Society for Creative Anachronism, a medieval reenactment organization. More recently, Rod was a devoted member of his Moose Lodge. Rod is survived by his wife, his mother, Janet, his father John, and his sister, Dylon. As Rod was not religious, no services will be held. His friends will gather in his honor at 6:00 p.m. on Tuesday, May 2nd at Zion-Benton Moose Lodge in Zion, Illinois.